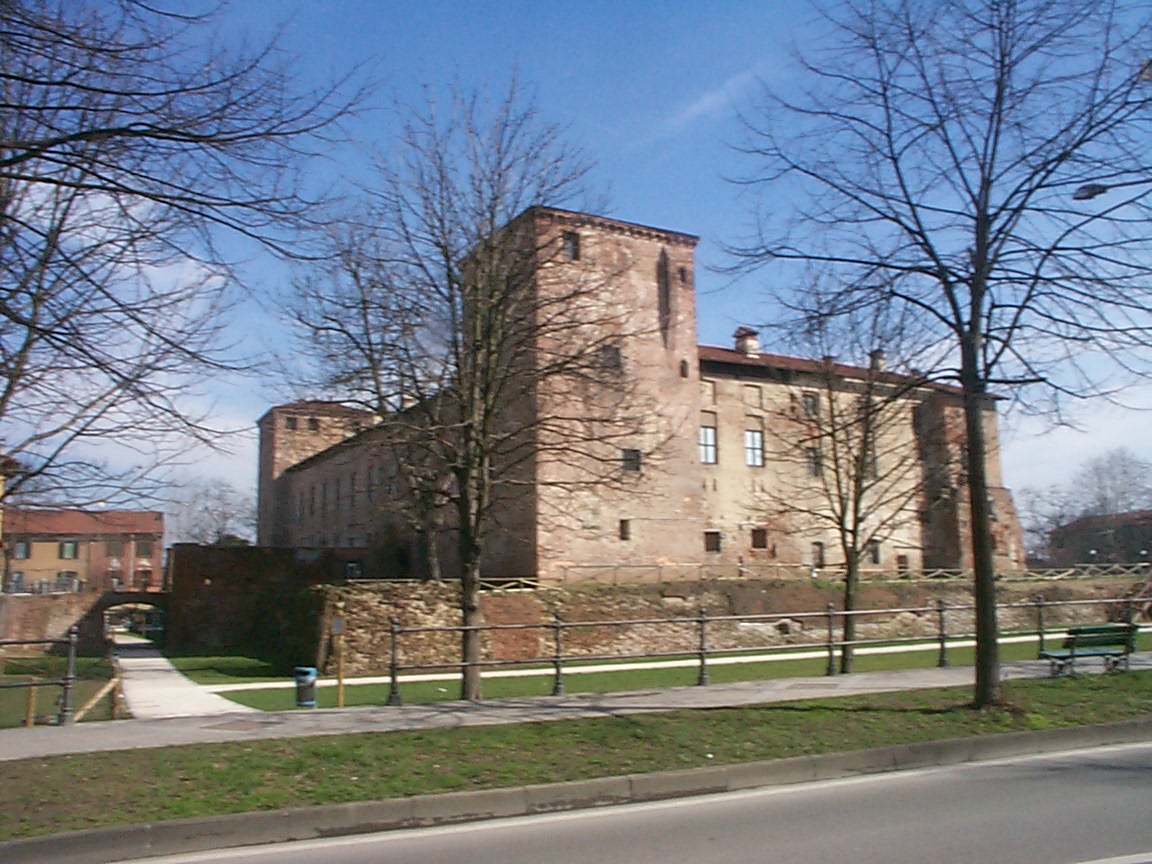 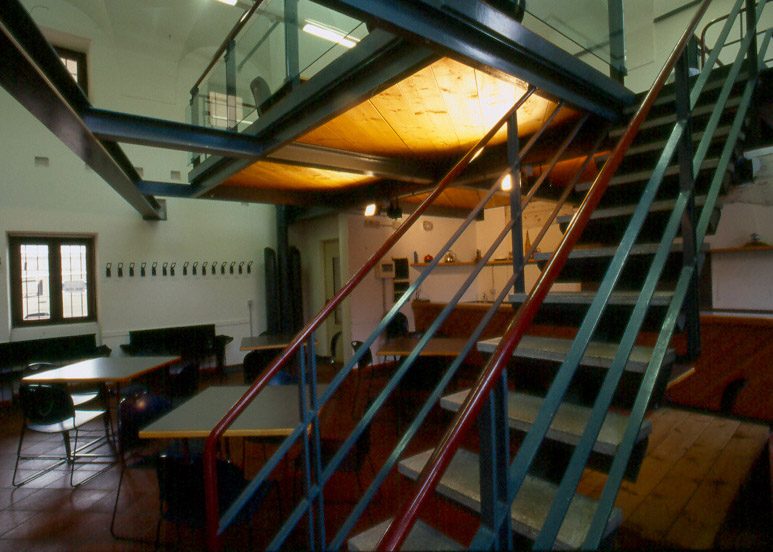 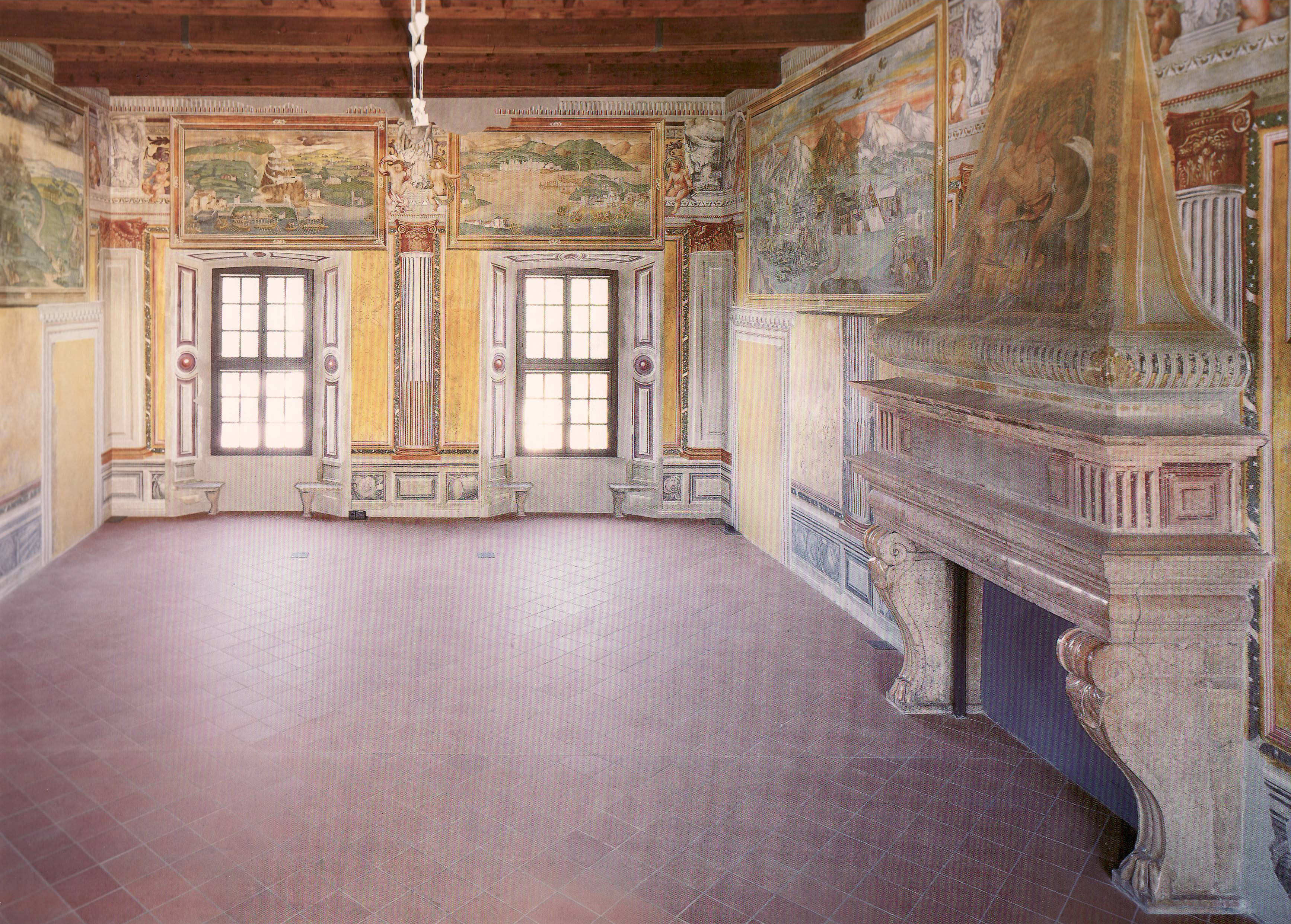 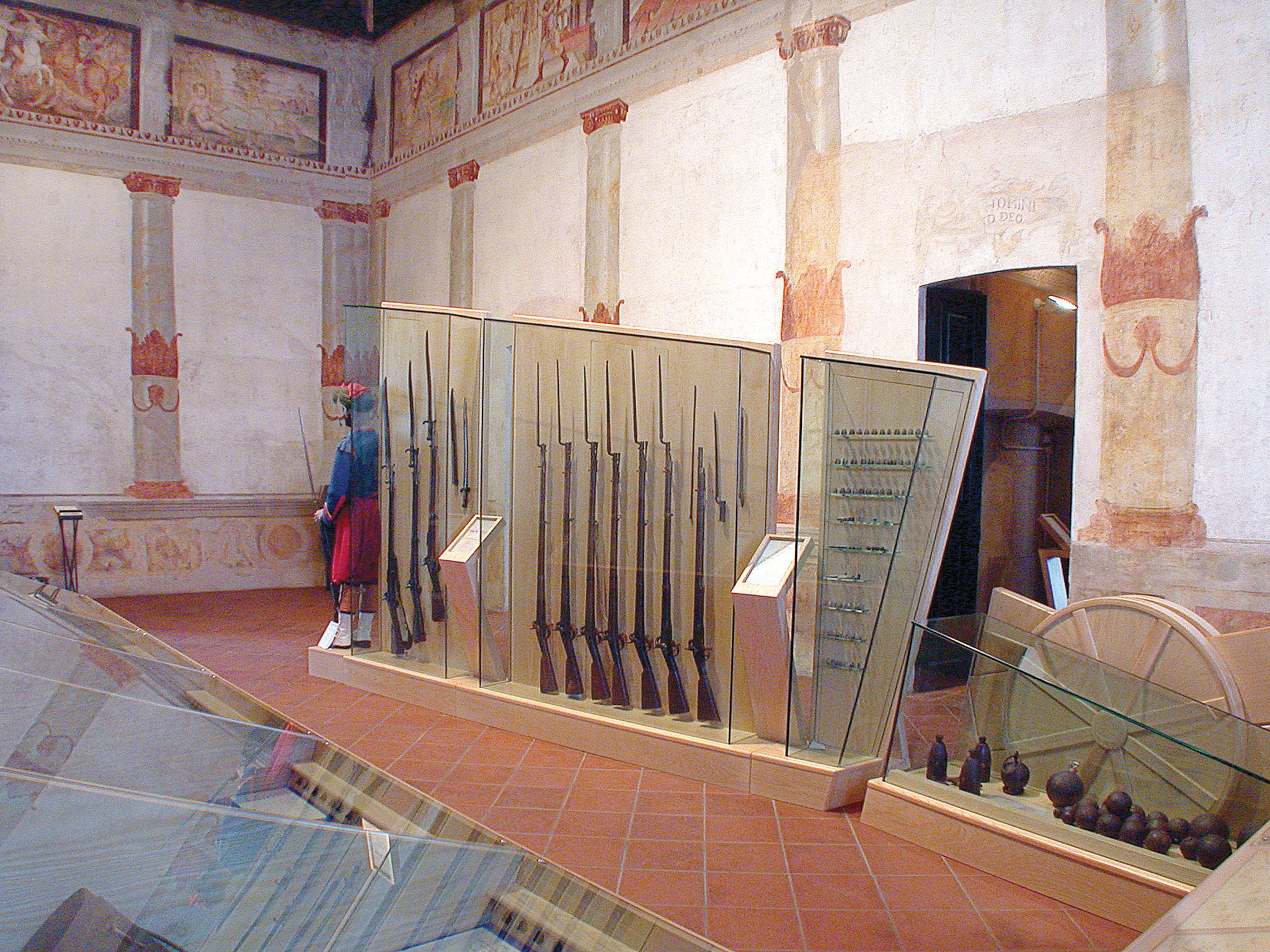 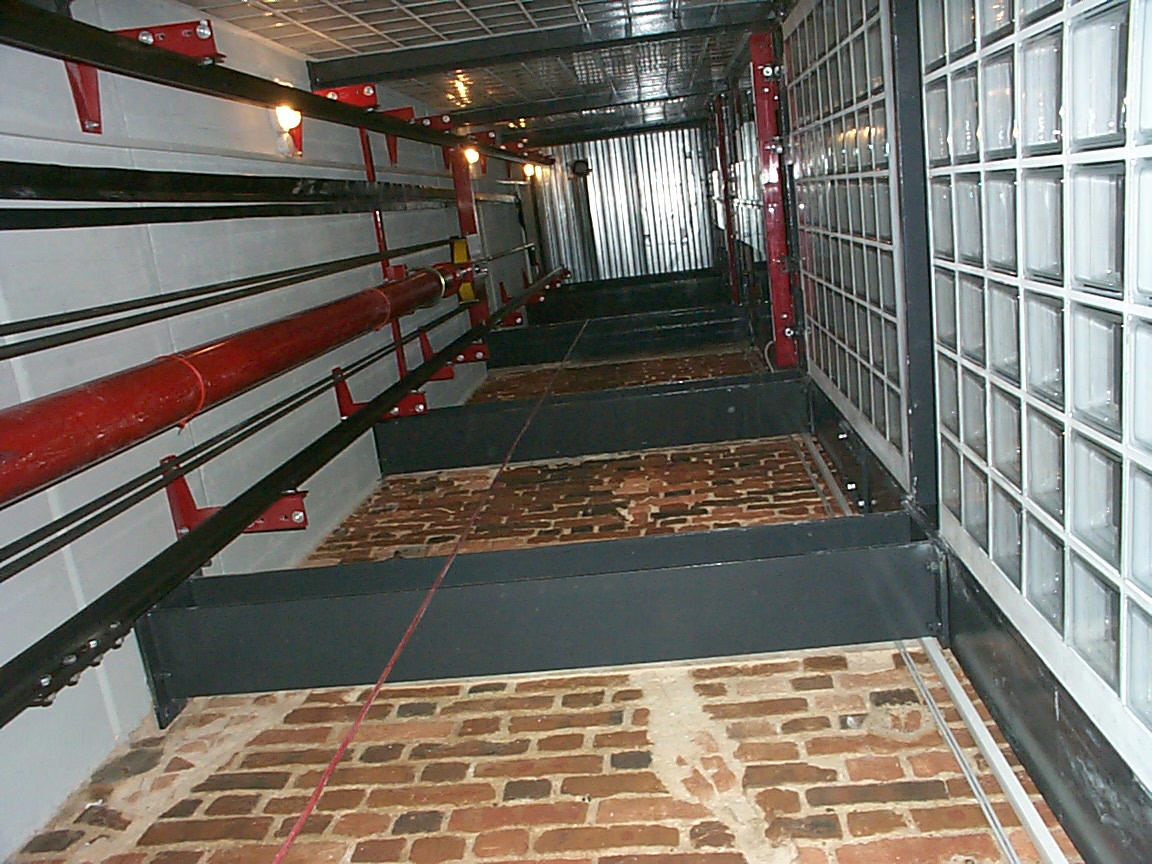 Building exposed to authority restrictions to artistic and monumental  goods

The province and the city council saved it from the decay buying it in the ’80s. The central body was restored, including 16th century frescos. The restoration project has three interesting things: a new loft in the senior centre, a new glass elevator and a guided path in the crawl space. Every new intervention is reversible: the lofts backbone is made of iron and wood, a new and light attic detached from the walls in order to leave in sight the original surrounding dimension. The elevator is completely made of glass, it pass through the castle from top to bottom and during the path it shows the different architectonic styles, materials, construction techniques, old and modern. In the crawl space was created a protect path, elevated from the original floor, which permit to the the beautiful 16th century wood beams passing through the central body of the castle for its long side and then going down on the noble floor of the new staircase, obtained in the north-east tower. In the frescoed rooms on the noble floor of the castle, are intertwined different museum functions and path:

The museum mostly shows two battles that took place in the municipal area: the “Battle of giants” which took place in 1515 and the battle of the 8 of july of 1859. The first is placed in the so-called “season” room, the second battle occupies four rooms divided in themes which are related to the same event: the battle characters in the Hercules rooms, the firearms used during the battle in the astronauts room, the commemorative medals and the municipal documents in the crest room and in the end the diorama which recreates the scene of the battle in the tower room. The museum path choices, the preparation of the museum and the composition of the expository showcase have been conducted in collaboration with the administrator of the Poldi Pezzoli museum of Milan.