The new general Central Library of information and culture

Retraining and restoration of the ex barracks's areas in Monza 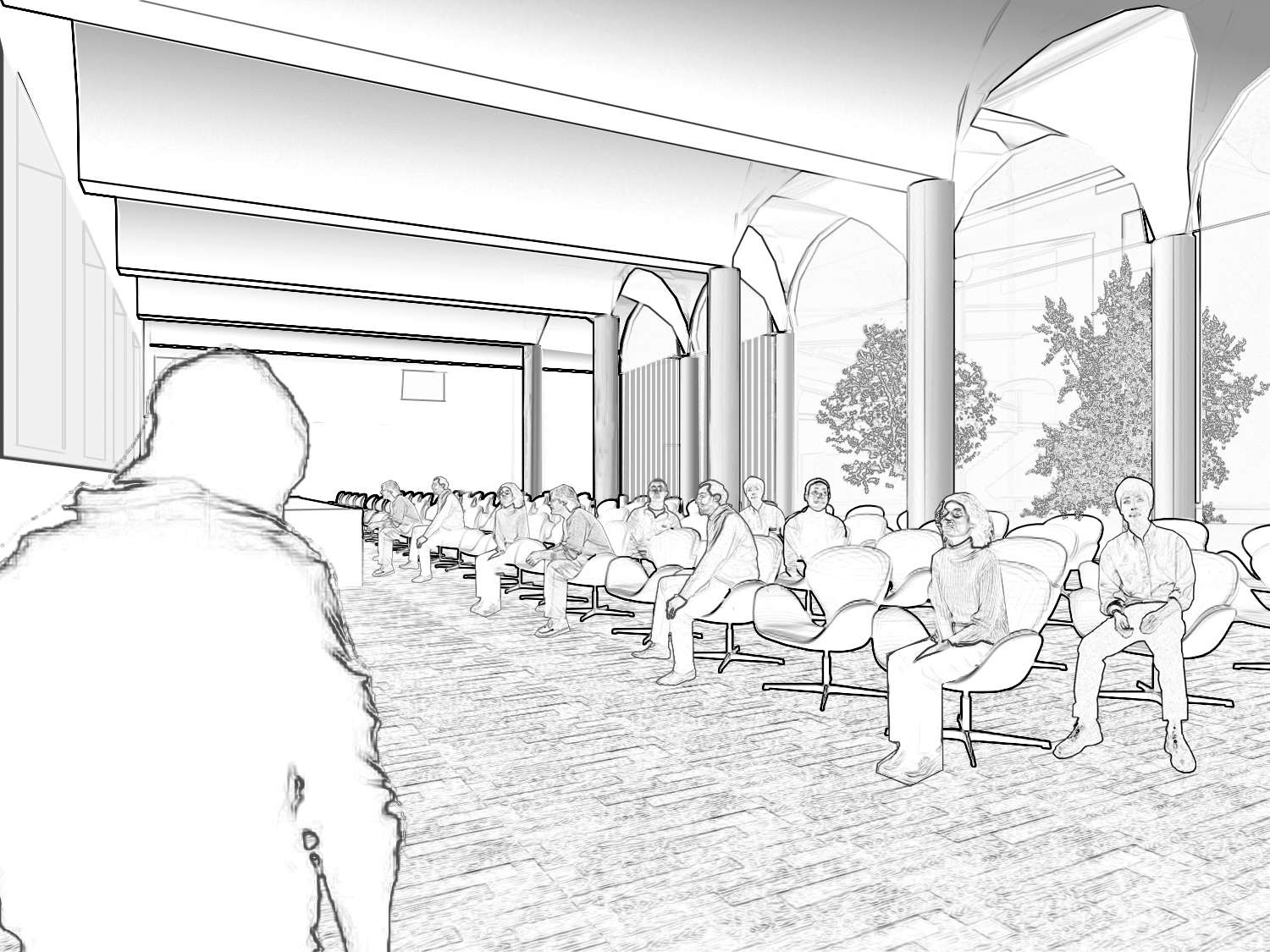 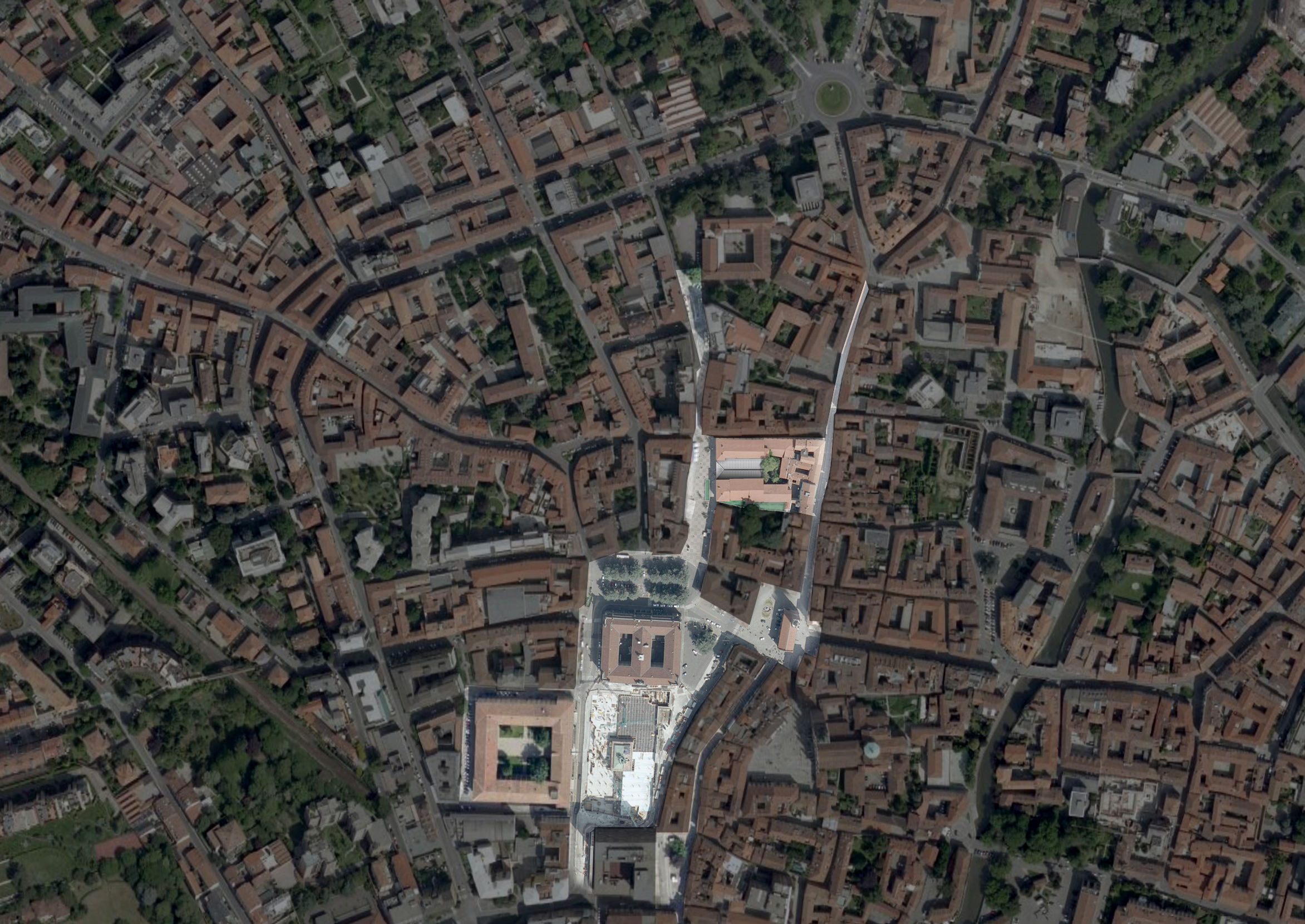 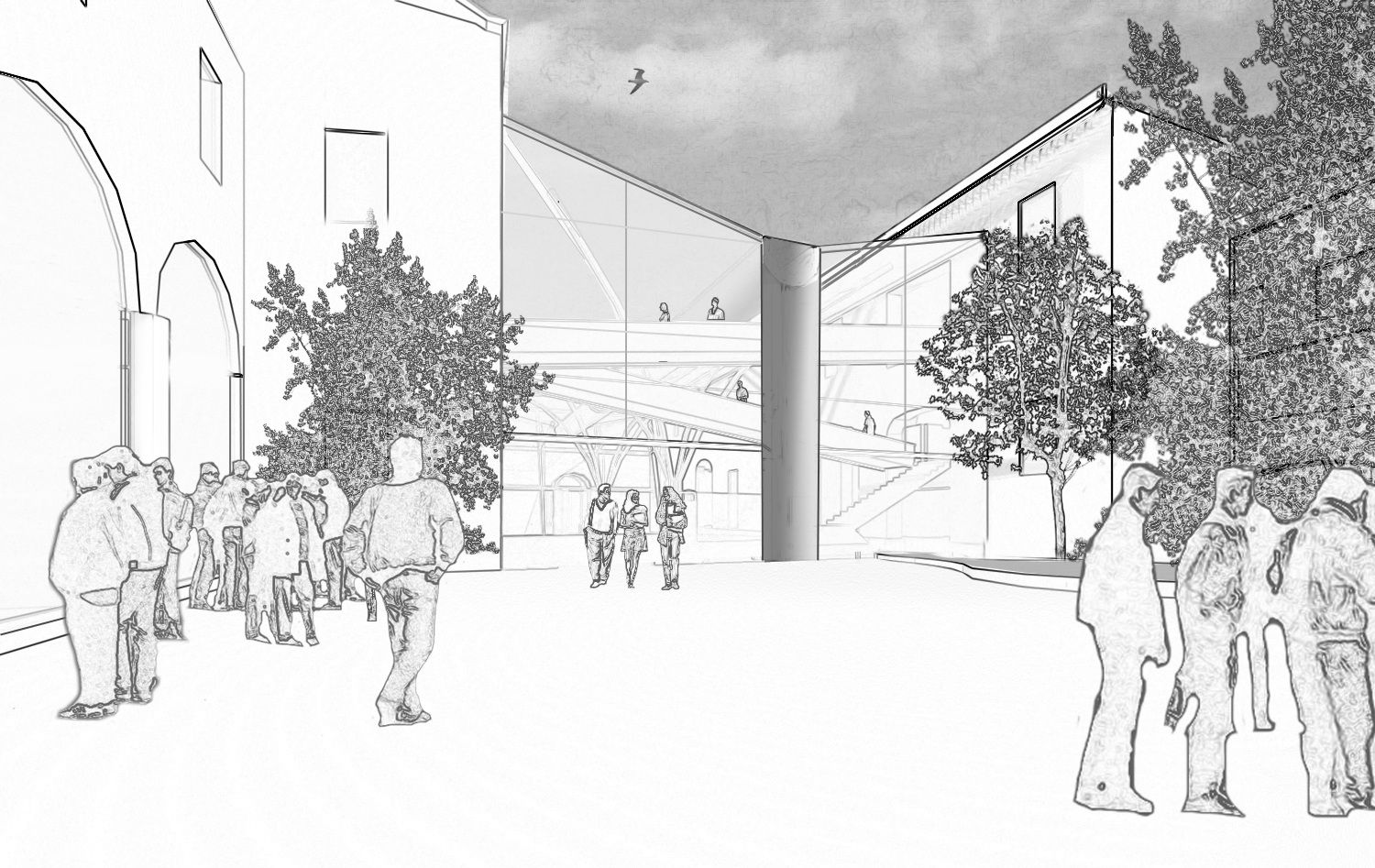 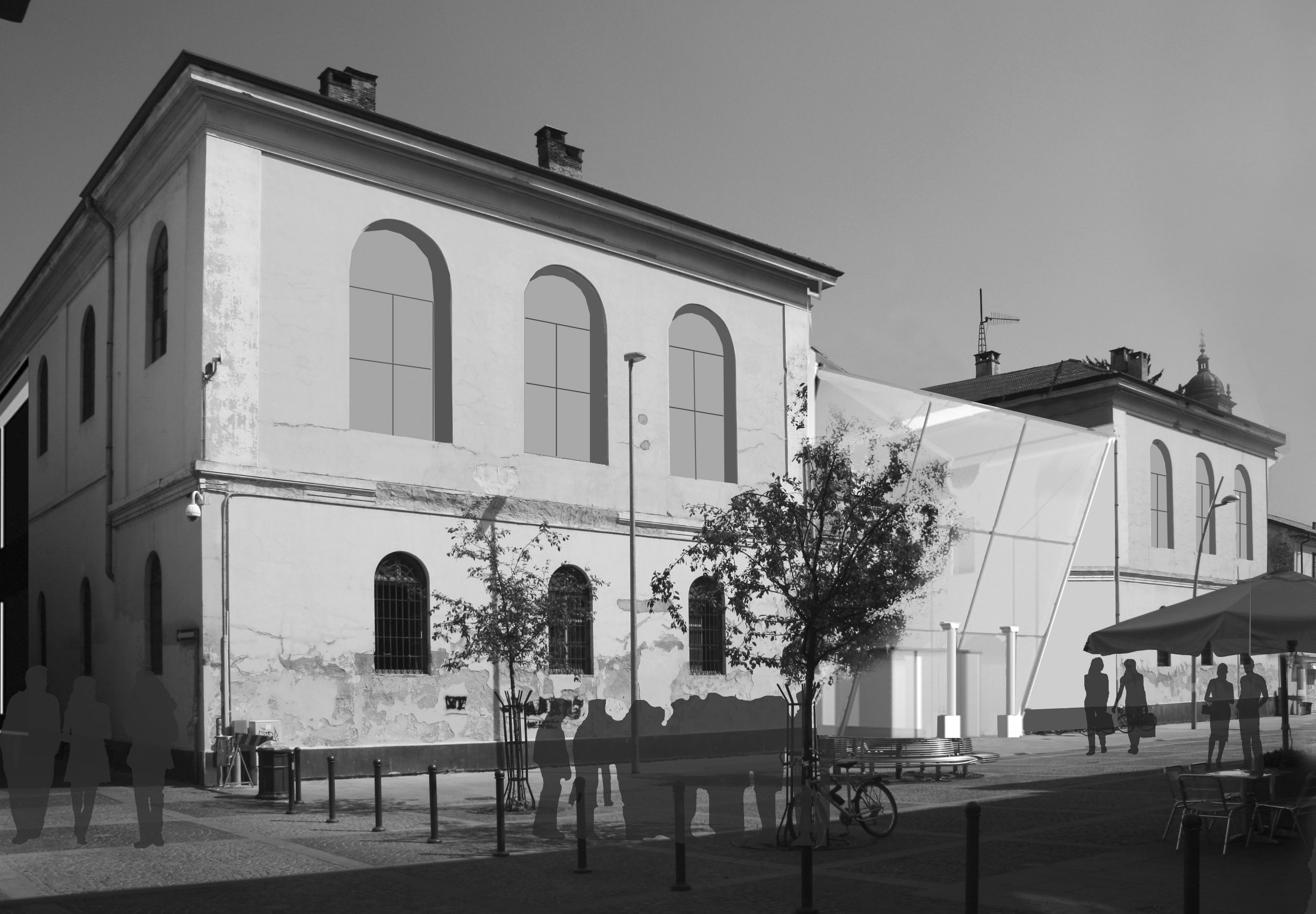 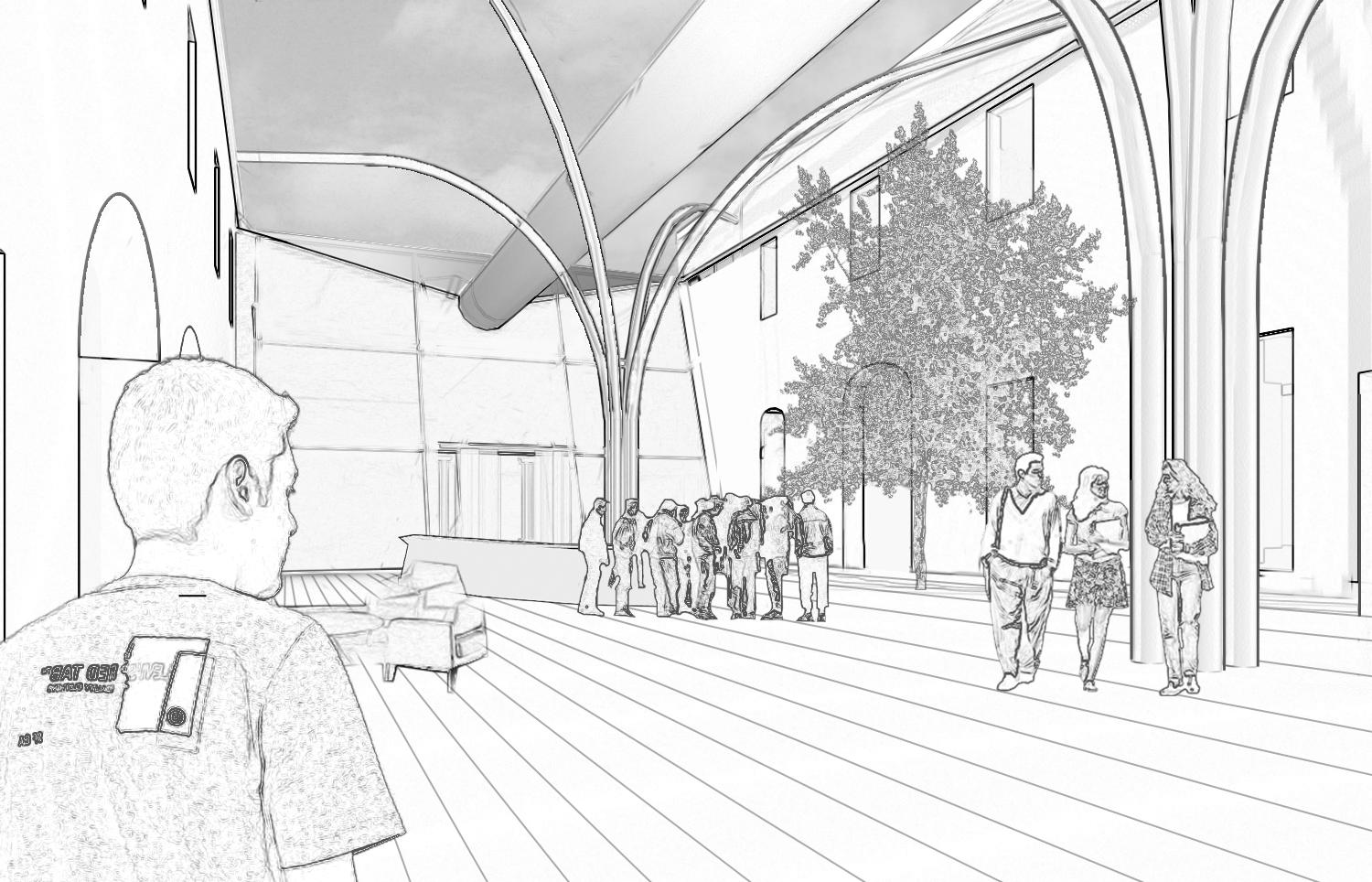 RETRAINING AND RESTORATION OF THE EX BARRACKS’S AREAS IN MONZA

The general intentions of the retraining project reside in the realization of a building destined to become the Central Library of the city with a strong civil identity of representation and attractive and exchange pole for the population. So it was thought to set aside all the ground floor, the auditorium, the conference rooms, the expository spaces and rooms dedicated to the teenagers and young adults section. The entrance services will be integrated in the covered courtyard in its more regular geometrical part, on the contrary in its not covered irregular part, the inner courtyard will be set up.
The cover of the yard, statistical independent compared to the existing buildings, is hold up only by two steel trees which also have support functions of signage, some information and lighting systems. The shape of the cover and the systems that characterise it, simplify the introduction of the controlled natural light and the natural ventilation systems.
Place with strong civil identity, connected to the coincidence in time speaking about representative and functional terms; the attractive and exchange pole, assumes a connector role between the most important pedestrian flows of the historic centre.
On the first floor reading rooms will be realised, the half floor will be structured in two independent areas: one destined to the food court, the other to the teenager’s library.